Marshall Breeding
PDF
Conference article
In the information landscape, there is an increasing number of non-library providers who attract the attention of current library users. Libraries are in a state of intense transitioning and face the question of whether or not they still sufficiently meet the information needs of their users on a daily basis. The users expect more from the traditional catalogue and are not willing to overlook the increasingly important digital sources. User interfaces, which are too dedicated to traditional catalogues in library settings, are of key importance. New library interfaces should include several functions that build a "search layer", a term that is more suitable than "catalogue". One needs to reach into the overall contents of a library collection, implement in-depth indexing and consider the users’ social networking characteristics. A new phase in library automation has begun; when it is not enough to merely select one of the various similar products on the market, but where conceptual decisions have to be made that will be supported by the innovation of library information system developers. 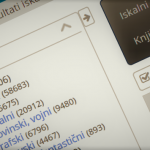 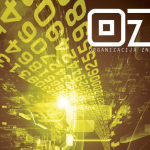 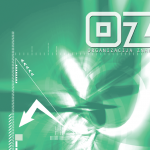