Matjaž Zalokar
PDF
Professional article
An assessment of the Splošni slovenski geslovnik (Slovenian general list of subject headings), published by the National and University Library (NUK) in 2000, is dealt with in this article. The analysis of the NUK subject headings list is made in the light of individual principles comprised in 1999 IFLA's Principles Underlying Subject Heading Languages (SHLs). Compliance with those principles provides a suitable basis for consistent subject access, also in the context of subject indexing within the shared cataloguing system. The results of the analysis have demonstrated certain major deficiencies of the NUK subject headings list: poorly conceived syntax and syntactic rules, a poorly developed system of semantic relations, useless for catalogue users, insufficient synonym and homonym control, etc. As such, this subject headings list neither provides a uniform control of subject headings nor assures the consistency of subject cataloguing practice. This primarily results from using a poorly conceived and inconsistent methodological approach to building a general controlled vocabulary. 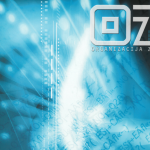 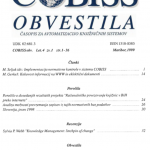 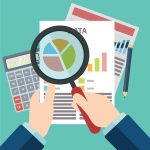 On the importance of subject cataloguing and information about author afiliation in research libraries in COBISS.SI: the practice of indexing fields 6XX and subfield 70X8 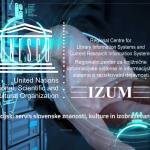