Jacques Berleur, Jean-Marc Galand
PDF
Professional article
The EU policy related to information society is to be divided into two time periods: the first, from 1994 to 1999, is associated with the name of Bangemann and with a distinctive European way to information society; the second, after 1999, is associated with the name of Prodi and with the activities in the direction of information society for all. In the first period, the challenge faced by the U.S.A., where the NII Programme was adopted in 1993, played a key role; the replacement of the American ‘’infrastructure’’ with the European ‘’information society’’ should have had a deeper humanistic meaning, which is, however, difficult to recognize. The second period began with the adoption of the eEurope document in Lisbon in 2000. The objective of this document is to establish a knowledge-based economy of trust. For this purpose the development of e-contents must be promoted, and public services and infrastructural knowledge should be strengthened. It is a fact that there are significant differences between EU member states related to carrying out action plans. It is unusual, however, that the supervision of implementing action plans is done primarily by the EU Commission, which should actually be supervised in some way itself. Integrative philosophy can only be observed in Jacques Delors’ White Paper on Growth, Competitiveness and Employment. Without it, Declaration on Information Society would only be a tempting metaphor. Similarly, EU policies on information society are rather more Keynesian than liberalistic. 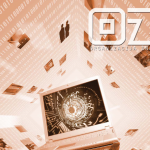 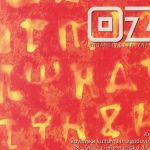 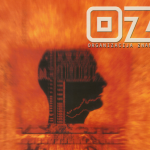 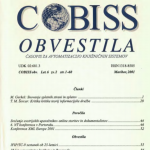 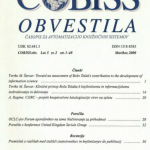